Mens Hairstyles During The Civil War. Hairstyles in the Civil War period typically had a part in the middle and the hair pulled back into a bun, braids or curls and toward the end of the Civil War period the hairstyles became larger and the use of additional hair fillers (aka rats) and multiple hair. Women left to tend their homesteads (or parlors) during The War of Northern Agression were forced to find practical, timesaving ways of doing up their hair.

Although the Civil War disrupted fashion trends in the South, Northerners still published fashion magazines and were able to remain up-to-date during the decade. This week I'll be discussing Civil War hairstyles, and next week will be post-war hairstyles. It was important for Victorian ladies to keep a fair complexion — quite the opposite of our tanning lotion now!

It can be a style, a statement or a way to bring a storied history into the wearer's modern-day life. 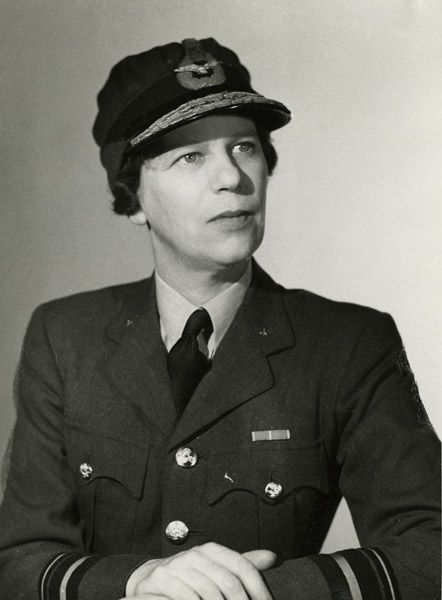 Because, if you swap out "Marietta" for "GWTW-era hairstyles," that nicely describes our two-part Beyond the Chignon feature, where I'll tackle period hairstyles in more depth than you ever wanted a concise overview. The everyday hair styles were wearing your hair parted down the middle, and then slicked back into a bun at the nap of the neck or pinned back and covered with a snood. Men's hair during the ante-bellum and Civil War periods tended to be longer, about collar length on the sides.